Cats are considered to have “nine lives” since they can always land on their feet. However, the same may be said of one dog, who valiantly fled from a blazing house by leaping out a window on the second level. According to NBC Philadelphia, a guy named Justin Steinmetz was traveling to work when he noticed a smoke-filled house in Fleetwood, Berks County. 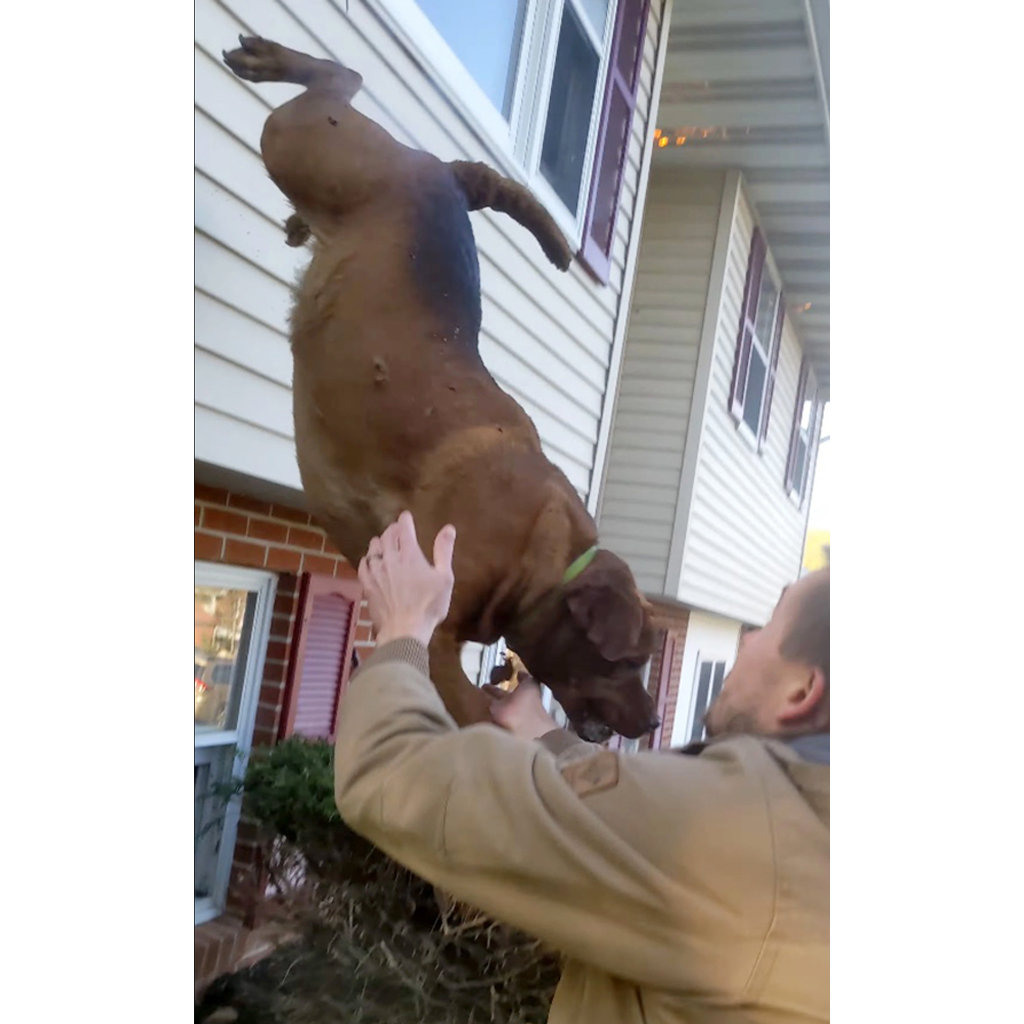 The house was empty — the grownups were at work, and the children were at school — and Justin desperately sought to obtain aid. He asked another driver to phone 911 and began attempting to put out the fire with a hose, but to no effect. Firefighters arrived quickly to put out the flames. 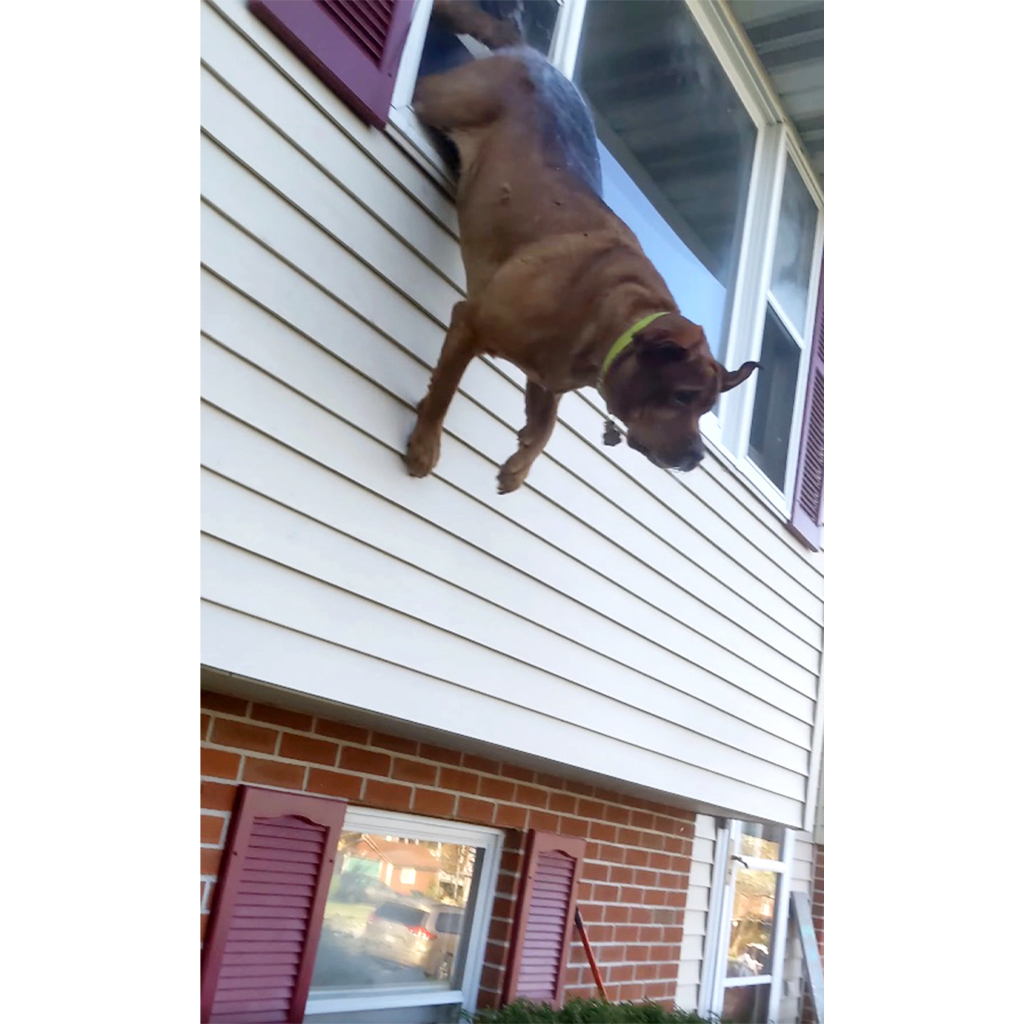 However, the scenario changed dramatically when the family’s dog, Charlie, emerged through the second-story window, urgently trying to escape. Charlie was coerced into jumping out the window, the only path to safety, by the firefighters. 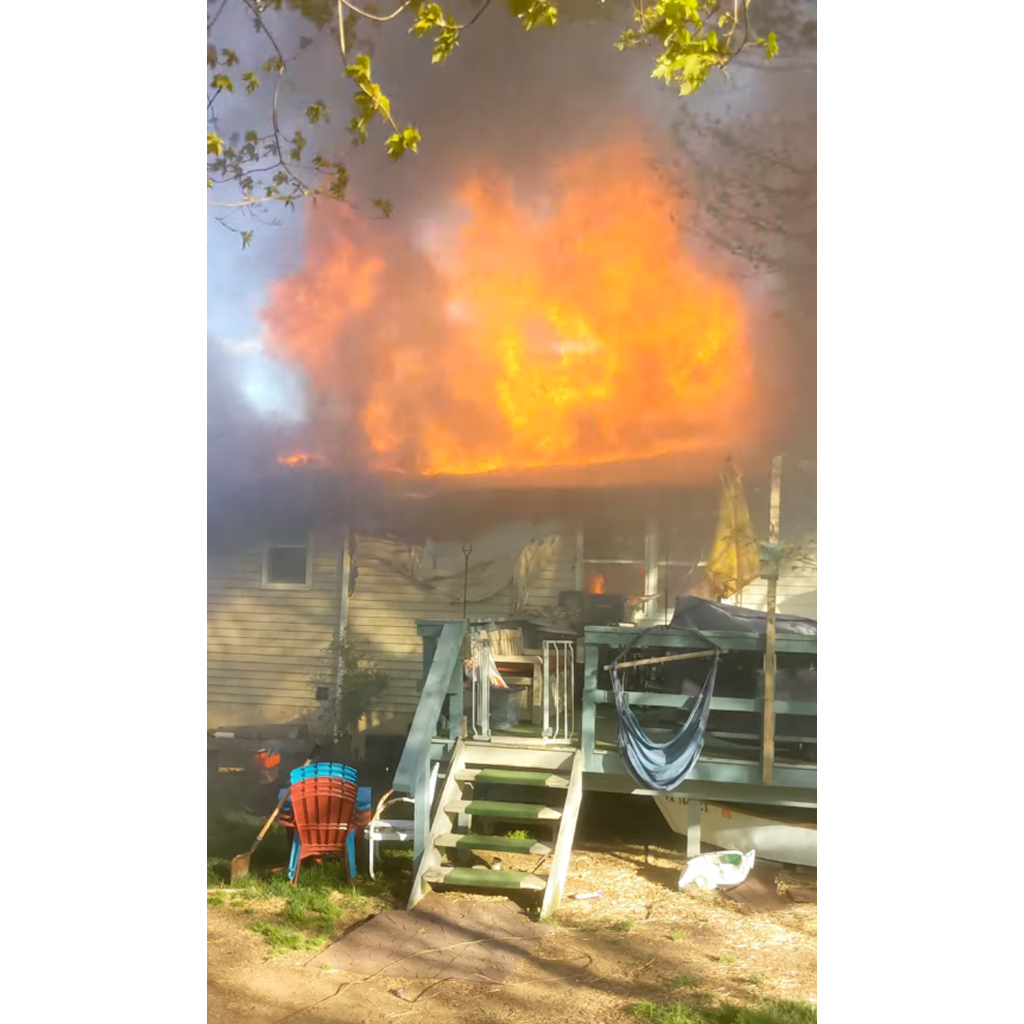 The dog takes a daring jump in a spectacular event recorded on film by Justin. Despite being scorched by the fire, he made it out alive. “He had smoke in his mouth and lungs, and he leaped to safety,” Justin told NBC. “What matters is that he leaped when he needed to.” 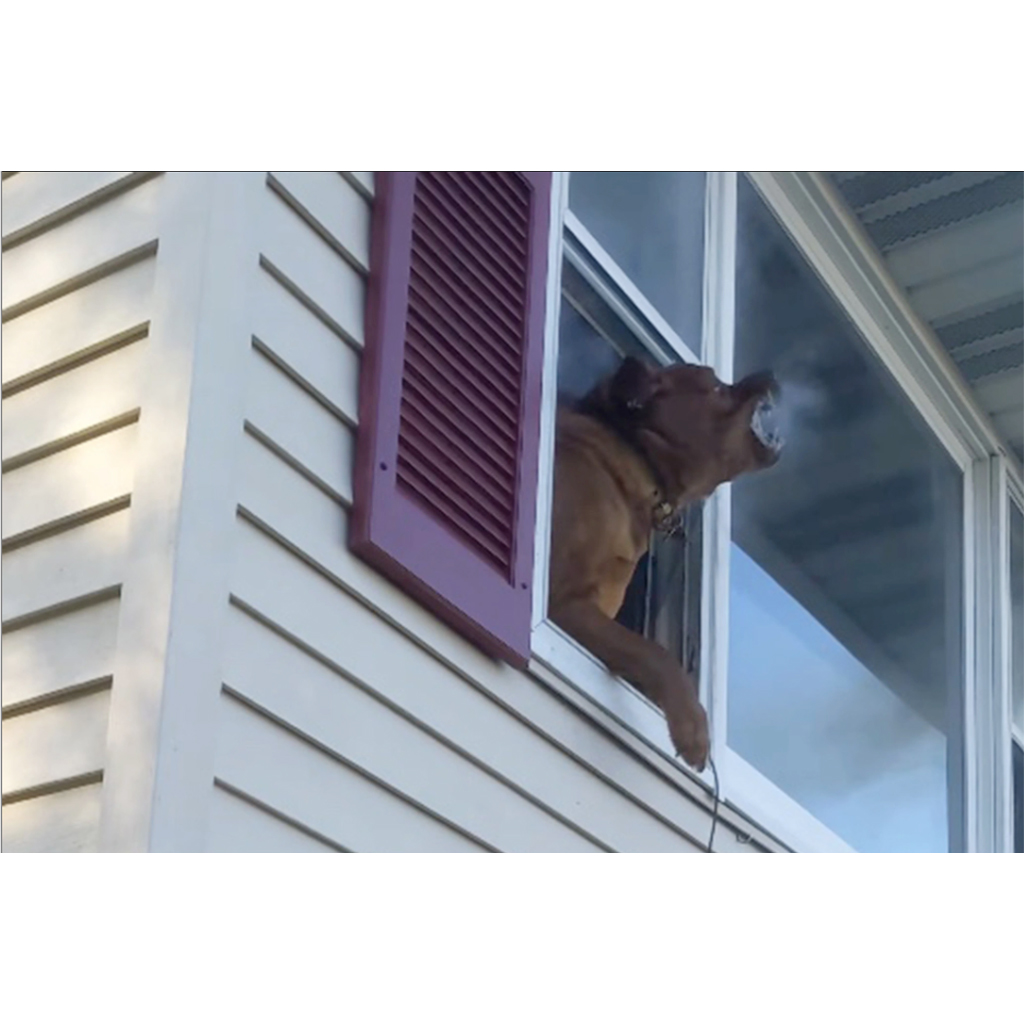 The family’s second dog and two cats were also discovered on the scene after escaping from the house. While the dogs were saved, the homeowners, known as the Stump family, “lost everything” in the fire. After losing their house, they launched a GoFundMe effort to assist them to get back on their feet. “We are thankful they are safe, but are sadly aware that the catastrophic fire to their house today will have a tremendous impact on their life,” the site says. The family has received $40,000 from the fundraising website. 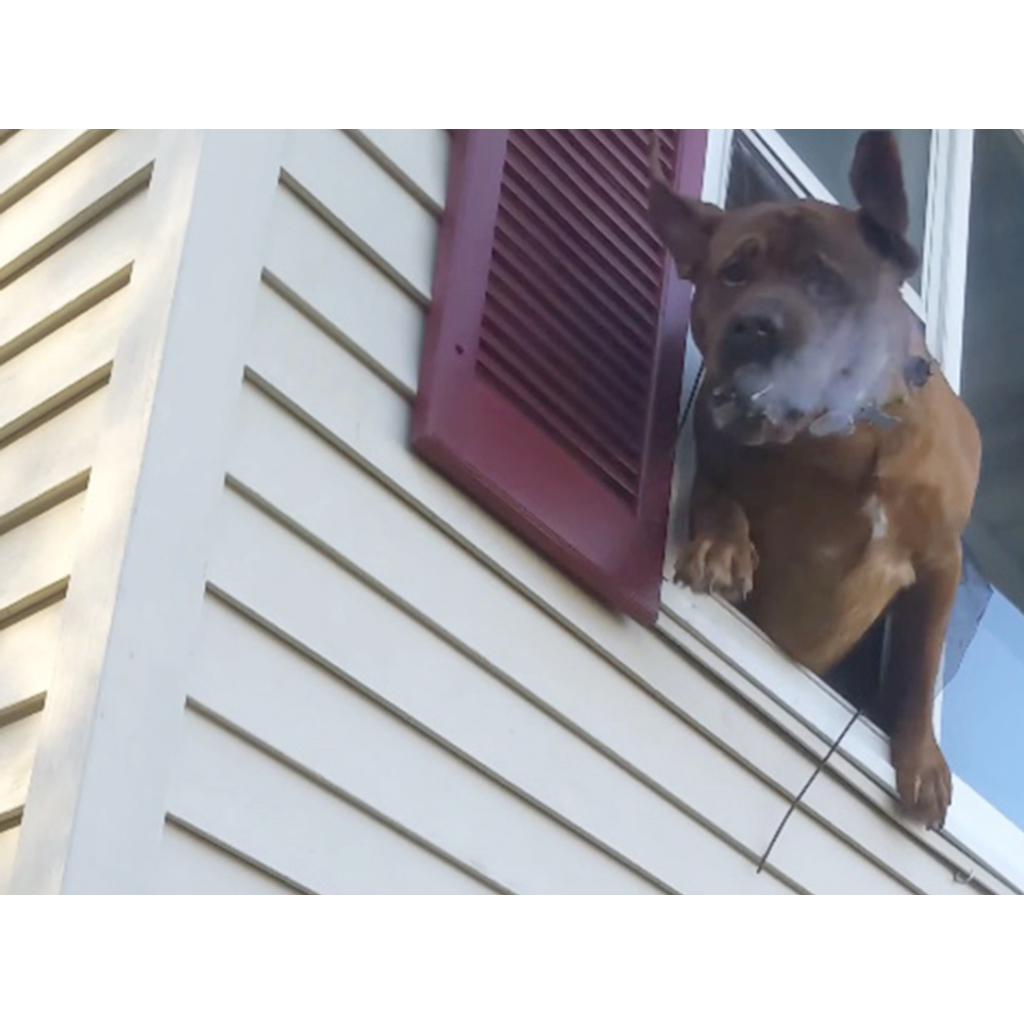 However, Justin, who owns a farm and says he would lend the family some newborn goats for “goat therapy,” feels the pets’ survival is a significant plus. “The fact that the animals survived is the most important thing,” he told NBC. What an exciting escape from this blazing house! We’re relieved Charlie is safe, and we’re sending our thoughts and prayers to this family as they heal from this horrific fire.

Ukrainian soldiers blessed with the love of stray cats